26th February 2015, Aosta Valley: The AlpStore conference in Aosta Valley marked the successful conclusion of the EU research project AlpStore, which focused on energy storage and sustainbale mobility. With B.A.U.M. as the lead partners, the AlpStore consortium consisting of 19 partners from seven countries in the alpine region developed a concept for modelling comprehensive storage solutions: the STORM concept (Smart storage and mobility). The concept is based on the results and experiences from the 12 AlpStore pilot projects.

After three years, the AlpStore project has been successfully concluded with a final conference in the Aosta Valley. AlpStore, which was funded in the framework of the European Commission’s Alpine Space Programme, was implemented by a consortium consisting of 19 project partners from seven countries located within the Alpine Space. The transnational consortium worked on a concept of how to effectively implement long-term and short-term as well as mobile and stationary storage solutions in order to respond to existing and future challenges regarding electrical power supply. Furthermore, the project worked at taking into account the conditions in the individual countries represented in the project. For this purpose, a total of 12 pilot projects have been implemented in within the scope of the AlpStore project.

Building on the results and experiences from these 12 pilot projects, the so-called STORM was developed. The concept describes the deployment of comprehensive storage solutions for balancing fluctuating power supply from an increased rate of integrating renewable energy sources.

The AlpStore final conference took place on the 26th February 2015 in the Aosta Valley. The audience consisted of decision makers, utility representatives, investors as well as experts interested in the final results of the AlpStore project. During the conference, all pilot projects were presented and the experiences gained from the implementation of the storage solutions were discussed. Additionally, the conference participants had the opportunity to visit one of the AlpStore pilot sites.

B.A.U.M. Consult took a leading role in the project’s development. During the project’s lifetime, B.A.U.M. was responsible for the overall project coordination as well as dissemination of its results. Furthermore, B.A.U.M. was involved in the implementation of the pilot cases.

In the area of the Oberallgäu, a project called Pilot PV-Storeplus E-bike has been put into place. In the framework of this pilot case, a mountain hut and an old farm were equipped with second life bicycle batteries as energy storage units.

In the scope of the pilot case Biogas and District Heating, the local energy provider and network operator installed large water reservoirs in Grafing, a city in Bavaria, in order to serve as a storage capacity for surplus energy from a nearby biogas plant. 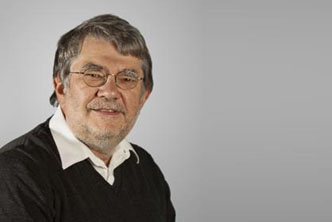 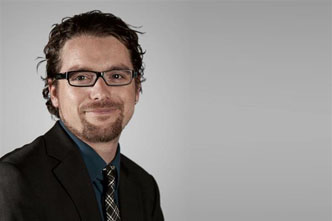